Find out what awaits you today. With one card spread you can make your day special, the way you dream. Look around, this day is worth living. 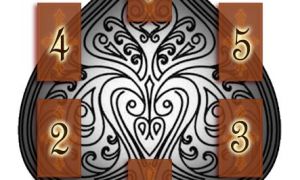 Money Tarot reading — now and future
Money Tarot spread can be used in cases when a person... 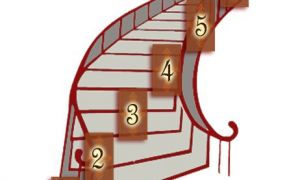 Accurate career tarot spread
The following free spread will help to determine what should be done to... 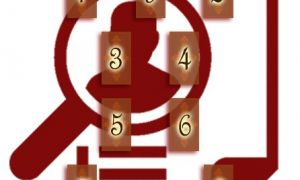 Tarot spread for job search
When you search job, this Tarot spread will help you to answer the...